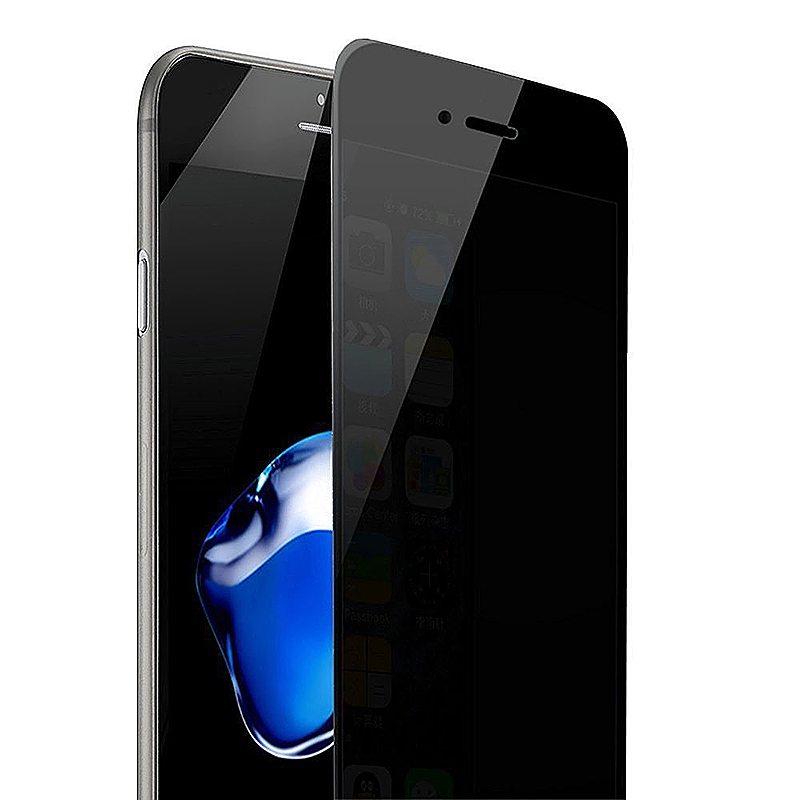 The activity logger comes with advanced features to efficiently record.

Appmia is the most powerful cell phone spy and tracking software that lets you spy on ALL activities of any iPhone or Android mobile phone. The application is super easy to install on the mobile phone you want to spy. It starts uploading the tracked phone's usage information and its exact location instantly. Those received phone data can be viewed by logging into your Appmia user area from any computer around the world within minutes.

The most powerful and undetectable monitoring software!

This state-of-the-art mobile application works in stealth mode, which means that it can never be detected by the monitored mobile phone. All your information is strictly kept confidential and no indication of Appmia Appears on your bill. Just download the application on the phone you want to spy. It's so easy - it won't take more than 2 minutes.

Log in to your online Appmia user area to view all information from the spying phone. Yes, it IS that simple! Spy on iphone 8 Plus sms download mobile spy android - exe.


Smart phone, safe phone AVG AntiVirus for Android guards your mobile phone against malware attacks and threats to your privacy. Find out more about our mobile app. Find out more. Learn more about Secure VPN. For your business, safety first Give your small and medium business the security it needs. Learn how to fix the "iPhone Is Disabled" error. You might think that using a fingerprint-based login feature like Touch ID is too powerful to hack because, after all, it requires your physical fingerprint.

However, authority figures in your country might have no problem forcing you to provide it. If you're in a situation where you think you could be arrested, it's smart to turn off Touch ID so that you can't be forced to put your finger on the iPhone sensor. Instead, rely on a complex passcode to protect your data, which is much harder to pull from you than your fingerprint.

Follow these steps to learn where the Touch ID settings are and disable the fingerprint reader on your iPhone.

The longer an iPhone is unlocked, the longer someone has unrestricted access to the data on the phone. Aside from manually locking your iPhone when you finish using it, the best way to ensure that it's locked as soon as possible is to set the auto-lock feature to 30 seconds. Making your phone auto-lock sooner rather than later is also a great battery-saving tip.

In most situations, this is great — a few swipes or tap take you exactly where you want to go without unlocking the phone. However, if the phone isn't in your physical control, these features give others access to your data and apps.

Turning off lock screen access dumbs down the phone a bit because you aren't using it at its fullest potential, and it increases overall privacy and security. If you take pictures with other people around, like at an event, avoid unlocking your phone. Should someone grab it while unlocked, they will have complete access to the phone. A short auto-lock setting can help in this situation, but it's not foolproof there's still a second gap before it locks. The only thing a thief can do with the Camera app from the lock screen is take pictures and view pictures you recently took.

All other tasks require the passcode. Find My iPhone protects your data if you don't have physical access to the iPhone. Not only can you use the feature to locate your lost phone, but it also deletes the data remotely. The Privacy controls built into iOS restrict apps, advertisers, and other entities from accessing data stored in apps.

In the case of defending against surveillance and spying, these settings offer a few useful protections. The iPhone learns your habits. For example, it learns the GPS location of your home and your job so that it can tell you how long your commute is going to take. Learning these frequent locations can be helpful, but that data also tells a lot about where you go, when, and what you may be doing. Non-native apps may try to access your iPhone location data, too. This feature can be helpful, such as when a restaurant-finder shows which restaurants are nearby, but it can also make it easy to track your movements.

Either turn off the Location Services toggle switch or tap the individual app that you want to restrict and choose Never. If you have important personal data stored in your iCloud account, sign out of iCloud if you think there's a chance that you'll lose physical control of your phone. Customs and Border Protection agents may ask people coming into the country — even legal permanent residents — to provide access to their phones as a condition of entering the country. If you don't want the government rooting through your data on your way into the country, don't leave important information on the phone.

Before you travel, back up the data on your phone to iCloud. A computer can work, too, but if that's crossing the border with you, it might also be inspected. After you're sure that your data is safe, restore your iPhone to its factory settings. This step deletes all your data, accounts, and other personal information.